Plant a tree in memory of Kent
An environmentally-friendly option 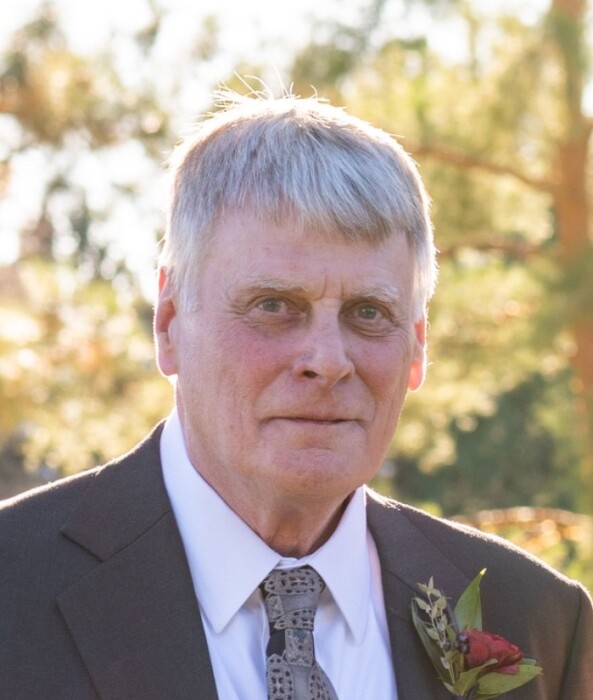 Kent Frederick Petersen, 72, of Indian Land, SC and formerly of Reading, PA, peacefully passed away Saturday, April 10, 2021 surrounded by his loving children. He was born March 5, 1949 in Kenosha, WI, son of the late Fred and Mary (Bartell) Petersen. In addition to his parents, he was preceded in death by his sister, Lynne Gray.

Throughout his personal life and by way of his lifelong career in the automotive industry, Kent had many opportunities to explore the world, stamping his passport in more than 20 countries across 5 continents and living in several for extended periods, with his favorites being Argentina and Thailand. Kent also toured the U.S. extensively, having a particular fondness for the National Parks, visiting as many as he could while collecting pins and patches along the way.

An avid woodworker early in life, Kent was able to return to his craft in retirement and delighted in making furniture and art for family and friends, whether to commemorate a special event or simply as a reminder to others how important they were to him. A member of the woodworking guild in the Sun City Carolina Lakes community, Kent was highly respected for his talent, knowledge, and creativity.

Wherever he called home, Kent welcomed everyone around him in with his hospitality, forging lifelong bonds with people from all over the world through mutual understanding, respectful arguments, and always a glass of bourbon.

He will be remembered as a loving father, brother and uncle, a dedicated friend, a guiding mentor, and an adoring grandfather.

He is survived by his brothers, Jim (Sue) Petersen and Mark (Char) Petersen, both of the family home of Kenosha, WI; his sons Shaun Petersen of Madison WI, and Scott (Lisa) Petersen of Lebanon, PA; his daughter Katie (Matt) Thomas of Longmont, CO; and his granddaughter Riley Thomas; as well as many nieces, nephews and friends.

In lieu of flowers, memorial donations may be made to the Pulmonary Hypertension Association, the National Park Foundation, or the First Tee organization.

Plant a tree in memory of Kent by clicking here.
To send flowers to Kent's family, please visit our floral store.

A service summary is not available

Plant a tree in memory of Kent
An environmentally-friendly option

Plant a tree in memory of Kent

There is 1 photo available in the gallery 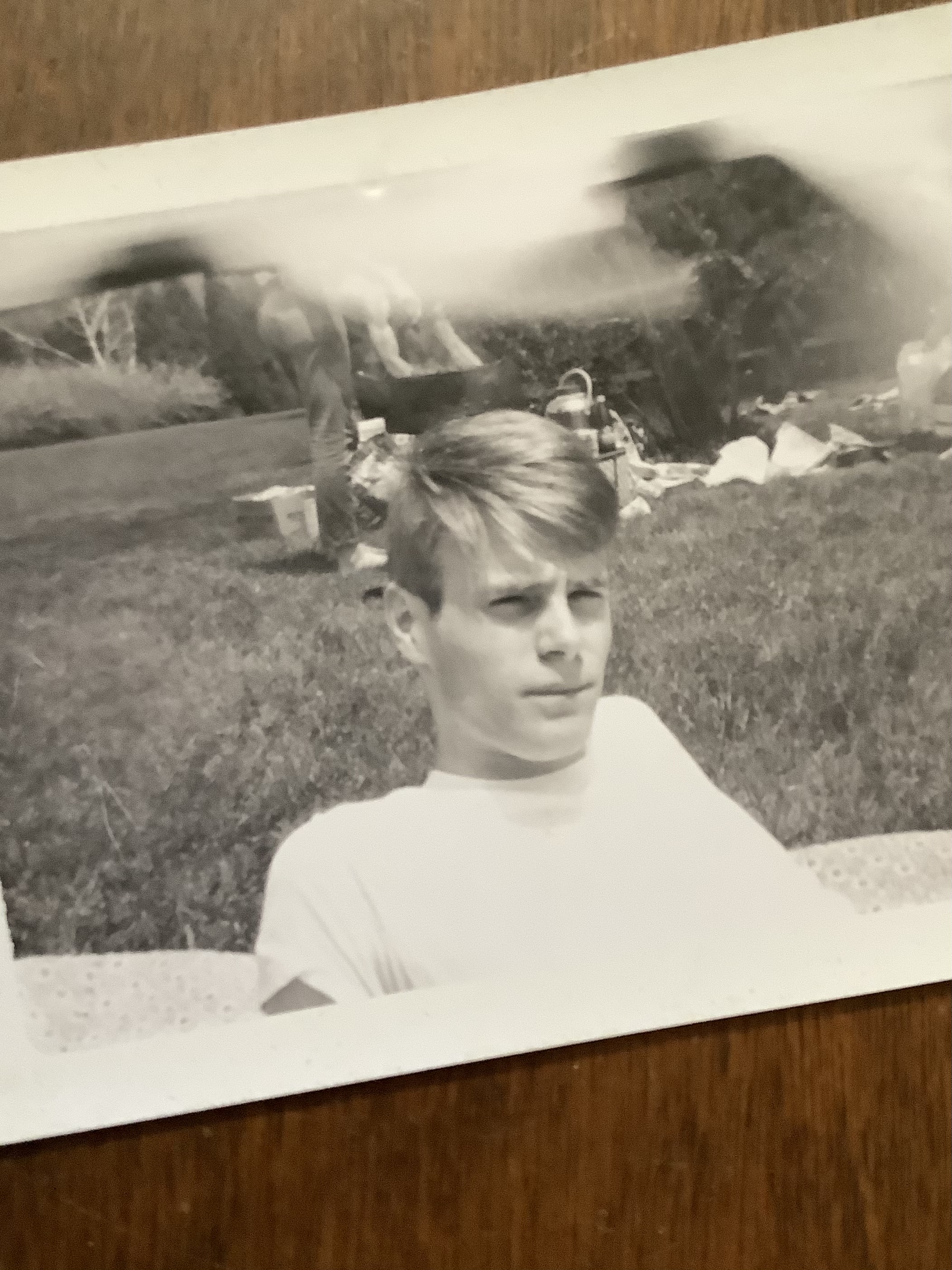 It was a pleasure to have known Kent and worked with him for many years. God bless his family in this difficult time.
Allen broach

We meet in a connection stop at the Narita airport heading to Dana Thailand, from that day a 20 years friendship started. I wish you had more time to enjoy your retirement pal. We will miss you.
Renato Brauninger

A Memorial Tree was ordered in memory of Kent Frederick Petersen by Renato Brauninger.  Plant a Tree

Kent and I worked together, starting at Dana Edgerton Wisconsin. We shared several birthdays together in Toledo at the Dana Quality Conference. He was two days older than me. I have wonderful memories of our times together. I miss you old buddy.
Highest regards,
Dennis Rude

My good friend, I’m going to miss the times we had all over the world on different projects. Thank you for your friendship, camaraderie and knowledge you so generously shared. You will be missed.
Chris

A Memorial Tree was ordered in memory of Kent Frederick Petersen by Chris.  Plant a Tree

Plant a tree in memory of Kent